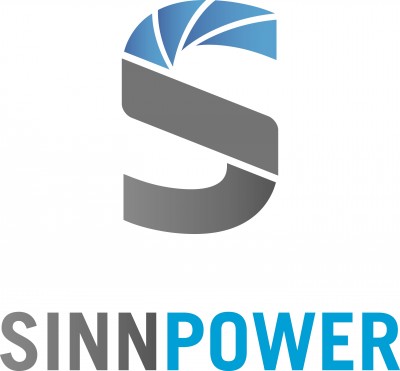 Knowing the power of the waves, sailor Philipp Sinn was surprised to find no convincing existing concept to harvest that power commercially. This is how the idea was born that Sinn and his team pursue today out of the company's headquarters near the Bavarian Alps in Germany.
Together with strong partners from academia and the industry, SINN Power has taken the idea of renewable energy from the ocean's waves from patent to prototype in less than two years. After a year of testing in Greece, SINN Power's wave energy converter is now ready for demonstration and large-scale commercial roll-out.

SINN Power is searching for capital investors to prove the technical feasibility of an afloat wave power plant for the next two years.
Then we want to improve the economic feasibility. Our vision is that consumers at the coastal regions will be able to obtain cheap, renewable electricity from SINN Power wave power plants in the next years.

1. How did the project come to life?
Knowing the power of the waves, sailor Philipp Sinn was surprised to find no convincing existing concept to harvest that power commercially. The mechanical engineer Phlipp Sinn developed an own concept in his dissertation. At first it was a conveyer project. This is how the idea was born that Sinn and his team pursue today out of the company's headquarters near the Bavarian Alps in Germany.
2. If you found the company again, what would you do exactly and what would you do differently?
At the beginning a very serious and luxurious challenge was that we did not want to be overtaken by our own success. The team has grown too fast so that the development of communication paths and office infrastructure had to follow.
3. Are there any difficulties regarding the foundation?
Before the technology is ready for the market and carries itself by turnovers, the development of green technologies like a wave power station the knock-on financing is a critical subject. The investors are impressed of our ambitious aims and our implementation of them although we did not make turnover. This creates trust.
4. Did you have positive or negative incidences which motivated you?
A huge milestone for the team was to let the wave power plant module to water after a year and a half of development. To see how your own vision becomes an 8-meter-wide reality and when it works immediately, was a great motivation for all participants.

Pictures by courtesy of SINN Power. 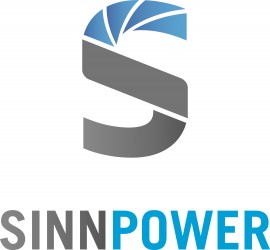 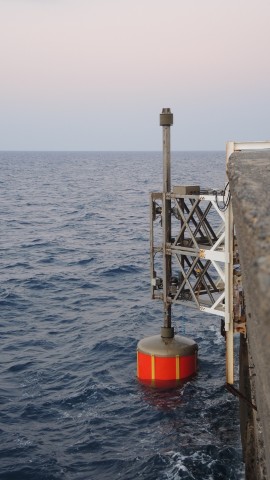 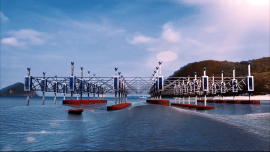 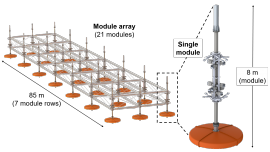